Christian video testimony of a woman asking God for courage in the face of multiple miscarriages, and how He freed her from fear of the occult

All donations go towards our content-creators to help them keep creating more quality videos.

Enter an amount to donate below or continue to checkout:

Give me the courage I need.

Danni grew up in a family entrenched in occult beliefs. She never wanted to be alone, because then she would feel the presence of evil. Danni suffered multiple miscarriages after her marriage, and instead of blaming God or becoming bitter, she asked Him to give her the courage she would need to get through them. Danni acknowledges that life did not get easier after she became a Christian, but she has never felt alone again. New Age practices could not make her new or give her peace and freedom like Jesus has. 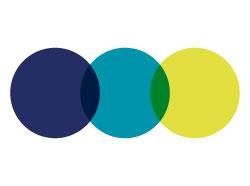 By purchasing this video, you are purchasing a license to use and show this video as part of your ministry in ONE church.

You are granted permission to use the video in:

1) Offline services, school assemblies or lessons, groups or at events (including youth, kids and midweek groups and events)

2) Online services or assemblies that are streamed or pre-recorded. (For online services, the content video you have purchased should be part of a complete church service which must be at least 20 minutes long.) 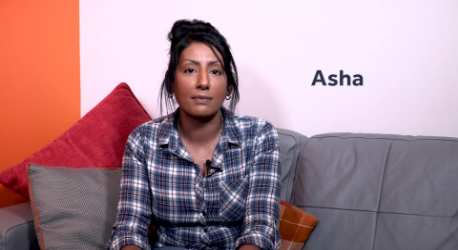 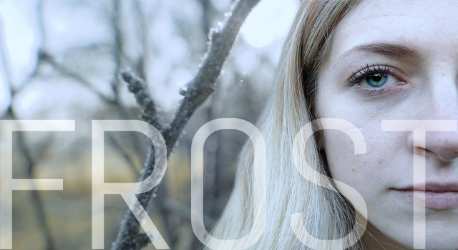