Paul Syrstad performs a powerful spoken word poem. As image bearers, God has made us for an amazing purpose – will we live it out?

A call to the image-bearers

Canvas is an original spoken word poem about God's call on humanity to be fruitful and multiply and to make disciples of all nations. 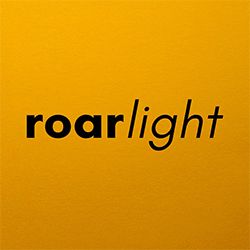 roarlight is a faith-based film production company in London. Their aim is to produce innovative and ground breaking faith-based films, series and documentaries. They also make resources for churches, small groups and schools.

Filmed and Edited by 2V Studios 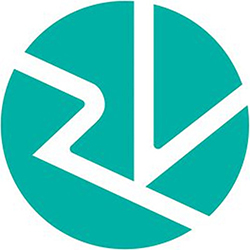 2V studios are a South Wales Film and Production studio who are passionate about engaging audiences with impactful films and videos. 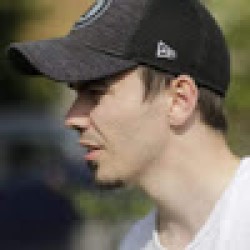 Paul Syrstad is a Christian actor and film maker who trained at the Royal Central School of Speech & Drama. Paul has acted in movies such as Survival Box and Julius Caesar and has gone on to become Director at roarlight. 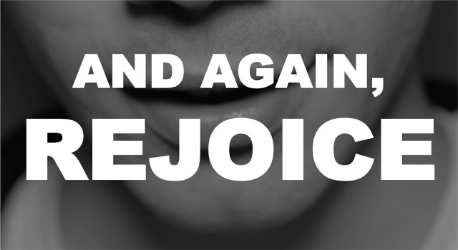 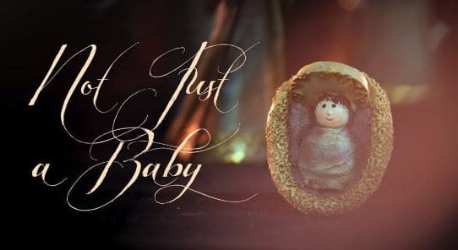 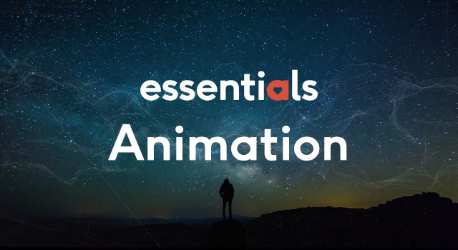 X
Hi! We have detected your currency as $ US Dollars ($) USD. Is this correct?
Converted prices are for reference only - all orders are charged in £ Pound Sterling (£) GBP.